Dealing with any criminal charge can be difficult, but premeditated murder or felony murder are the most serious charges you can face. If you have been charged with first- or second-degree murder, you need an experienced and skilled Florida criminal defense attorney to help you as soon as possible. The attorneys at Apfelbaum Law may be able to assist you with your criminal matter.

There are many options and strategies your Florida criminal defense attorney will discuss with you as may pertain to your particular case.

Under Florida law, the killing of a human being may be excusable, and therefore lawful, under any one of the following three circumstances:

For example, let’s say that Ted becomes involved in a bar fight, strikes someone, and they fall down, hit their head, and die. He and his attorney might argue that he never meant to kill the other person, that he was simply defending himself in a fight, and the death was a tragic accident.

The killing of a human being may be justifiable homicide and lawful if committed while resisting an attempt by someone to kill you or to commit a felony against you. If you and your attorney decide on this strategy, you’ll need to present evidence that the deceased person was trying to kill you or commit a felony against you. This may include things like pictures of your injuries or medical records of them, evidence your house was broken into, threats made against you, etc.

Also sometimes called the justified use of deadly force, self-defense is a defense to the crime of First Degree Murder. Again, you and your attorney will need to show evidence that you were defending yourself.

In some cases, if the state’s attorneys believe you have a good case for one of these defenses, they may reduce the charges to manslaughter, or another lesser charge. These can still carry serious penalties, and should be consulted with an experienced criminal attorney.

If you need assistance with your murder or other criminal case, or have questions about any potential legal matter, please contact Apfelbaum Law for a consultation. We have offices in Port St. Lucie and Stuart, but provide legal services throughout the Treasure Coast and Florida.

Apfelbaum Law @apfelbaumlaw The team of attorneys at Apfelbaum Law provide a wide variety of legal services. Whether you’re in need of a divorce or family law attorney, a criminal attorney, or a business lawyer, we can help. https://t.co/4cnm0nkOT1 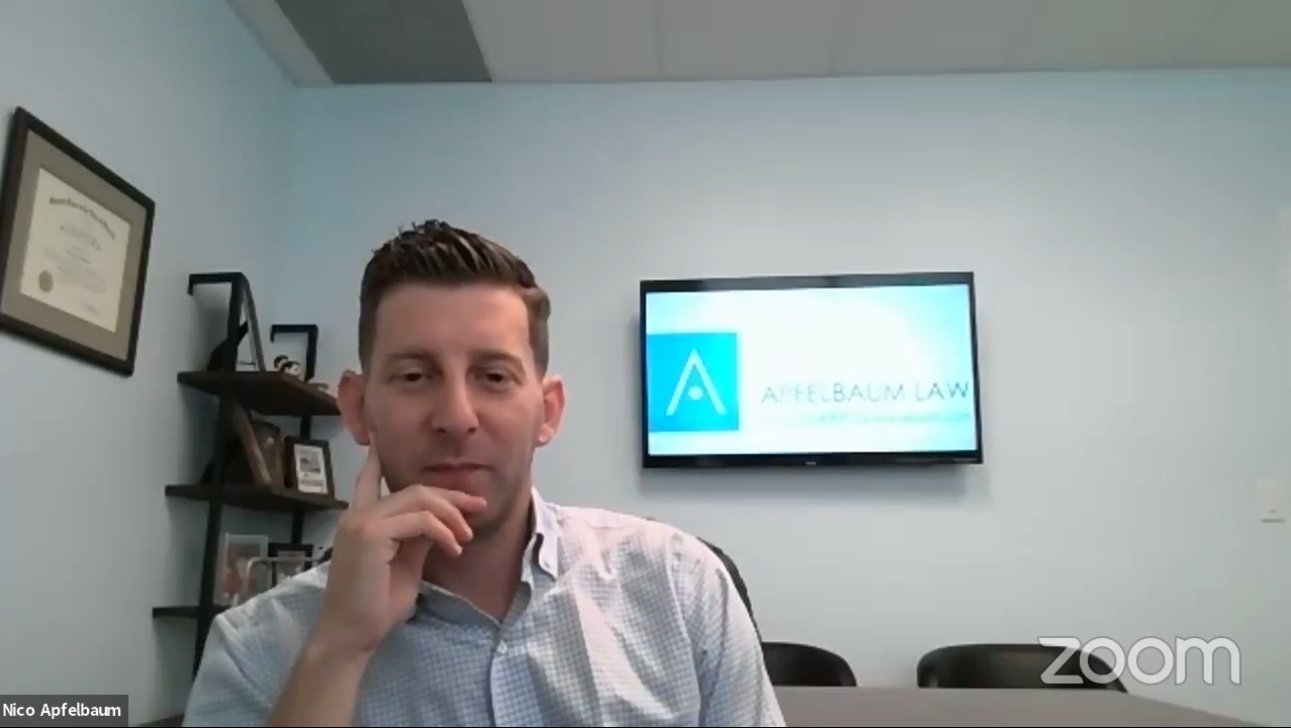 h J R
Apfelbaum Law @apfelbaumlaw To all those who are observing Yom Kippur today, we wish you an easy fast, and may you be sealed in the Book of Life. https://t.co/zhiR8yW73L 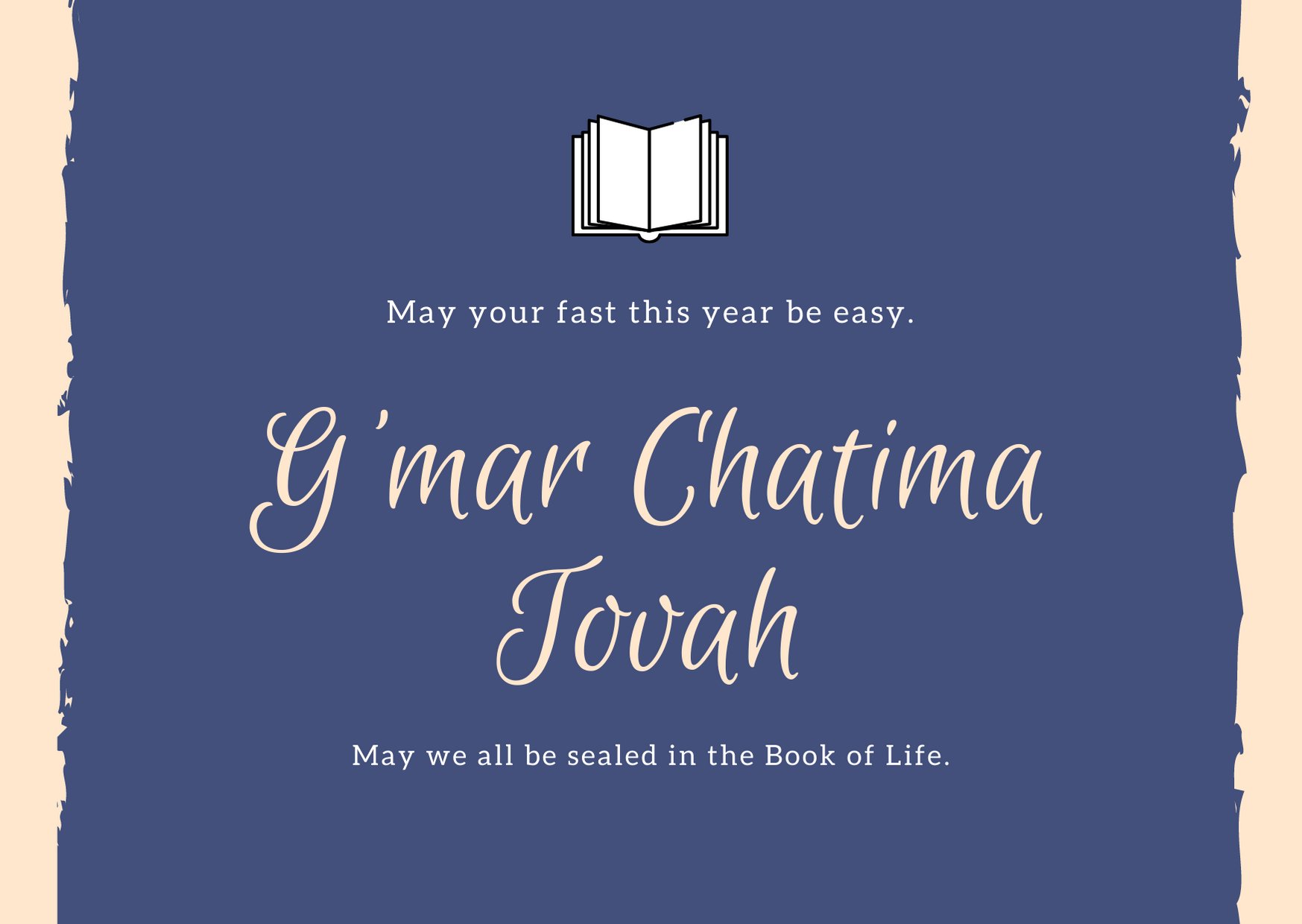 
Do NOT follow this link or you will be banned from the site!